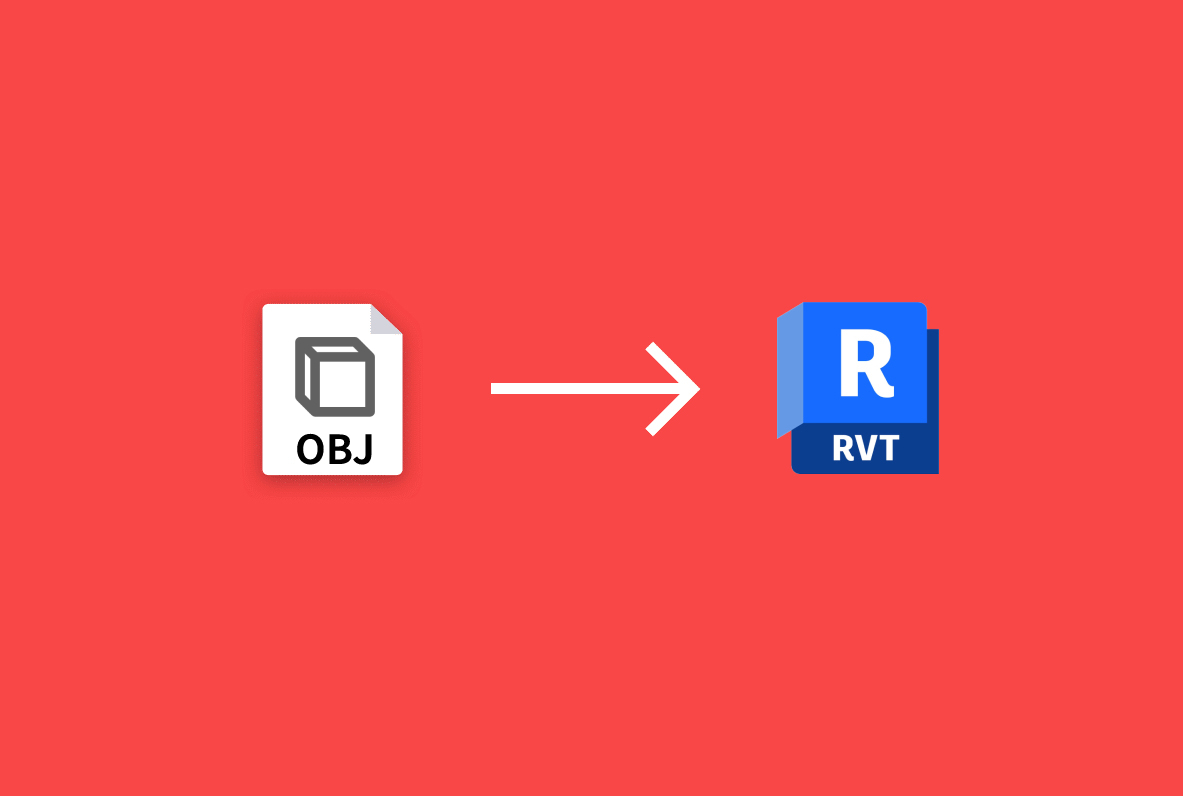 Import 3D Autodesk Revit plugin natively supports one of the most used 3D file formats: Wavefront OBJ. What are the reasons behind its success, and why should you most certainly end up using it in one of your Revit projects?

What is a Wavefront OBJ file?

Wavefront OBJ files are one of the most widely used file types to store 3D information, such as data of 3D objects. Hence the name OBJ.

Who developed and currently owns the format?

The OBJ format was originally the native file format for the 1980s-era Advanced Visualizer 3D modeling package. Advanced Visualizer 3D was a well know software package famous for producing movies such as Terminator 2, The Abyss, and Jurassic Park. That software is now obsolete, but some of its code was incorporated into its successor, the Maya 3D editing suite.

In June 1998, Microsoft announced an agreement to acquire Softimage.

Softimage was a company that provided state-of-the-art production tools for games development, films, and commercials that have received numerous awards, including all seven films nominated for the Special Effects category at the 1998 Academy Awards.

In 2005 the company was renamed Alias Technology and was acquired by Autodesk.

OBJ files are well known for the following features:

In Wavefront's 3D format, the geometric objects are stored either in ASCII format (using the ".obj" file extension) or in binary form (using the .MOD extension).

In addition to just the OBJ geometry format, it has a sister format called .MAT, which is used for material definitions.

When models have assigned materials, both must be located in the same folder to ensure that the Import 3D Revit plugin can import the materials (color and transparency).

The OBJ file format supports lines, polygons, and free-form curves and surfaces. Lines and polygons are described using points, whereas curves and surfaces use control points and other information depending on the type of curve. The format accepts rational and non-rational curves, including Bezier, B-spline, Cardinal (Catmull-Rom splines), and Taylor equations. An OBJ file contains a list of vertices that represent every point in the 3D model. It also includes normals, which are perpendicular to the surface of a model at specific points, allowing you to see how the surface is curved.

The OBJ format is widely used in 3D graphics applications. It has become the most popular interchange format for 3D software, game design, and architectural visualization packages. A more recent and significant development is that OBJ has become the primary file format for multicolored 3D printing, with slicer software directly interpreting it. OBJ files can be opened by nearly all 3D software packages, including: 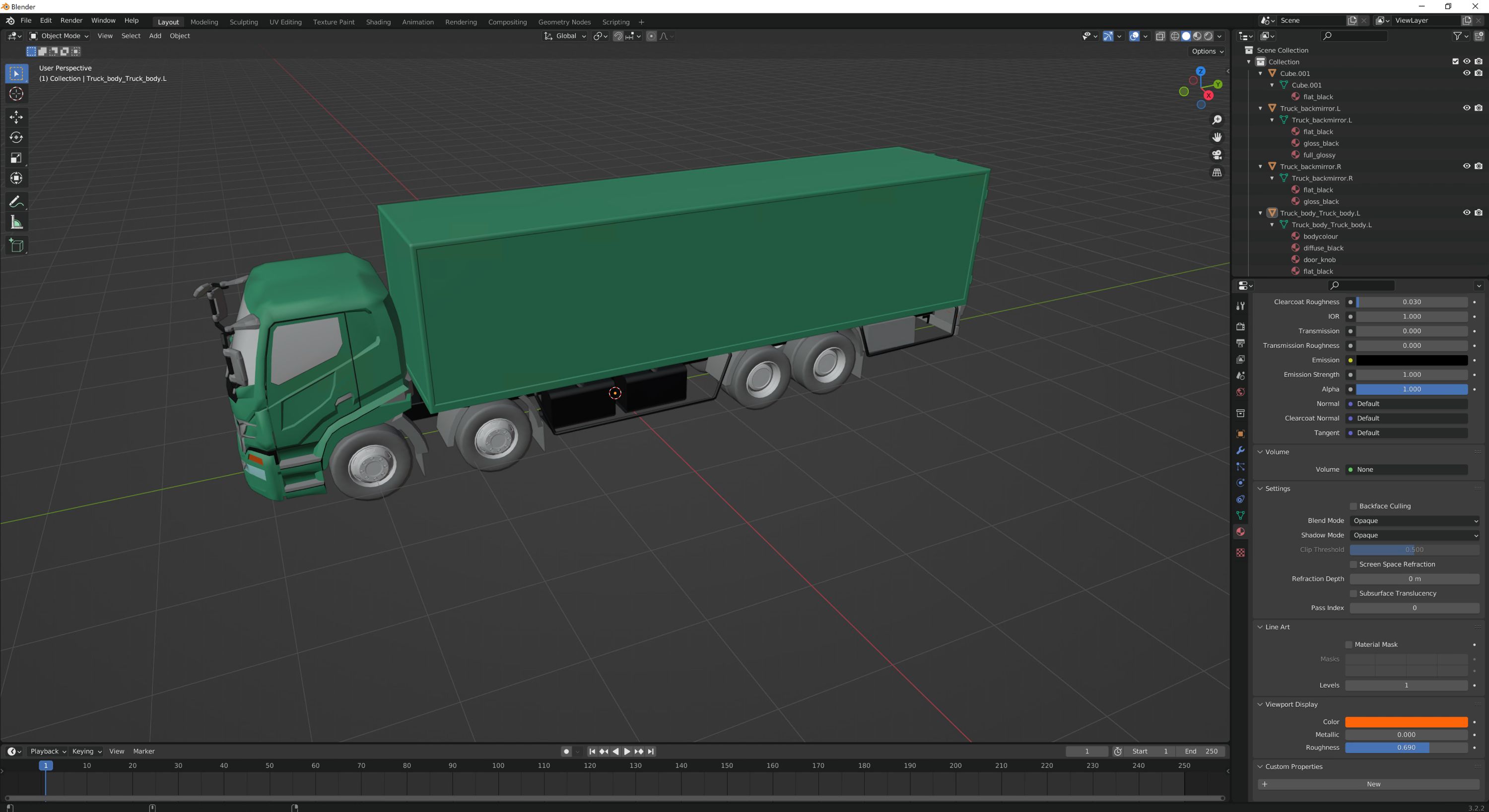 What are the main advantages of OBJ format?

How Can You Import OBJ To Revit?

There are several methods to import, but not all have the same features. The best choice will depend on your project needs. With some methods, one can only import geometry. Still, others take advantage of Wavefront OBJ files and import not only the geometry but also materials, textures, and rendering appearance (such as coloring).

The Import 3D extension is one of the best applications to import OBJ. It is because it is tightly integrated with Revit and allows you to do complex things, such as translating materials, colors, and transparency into the Revit model. Just follow the steps in the 3D import user guide. If you are looking to evaluate how a OBJ file is imported into Revit, you can download the trial here. 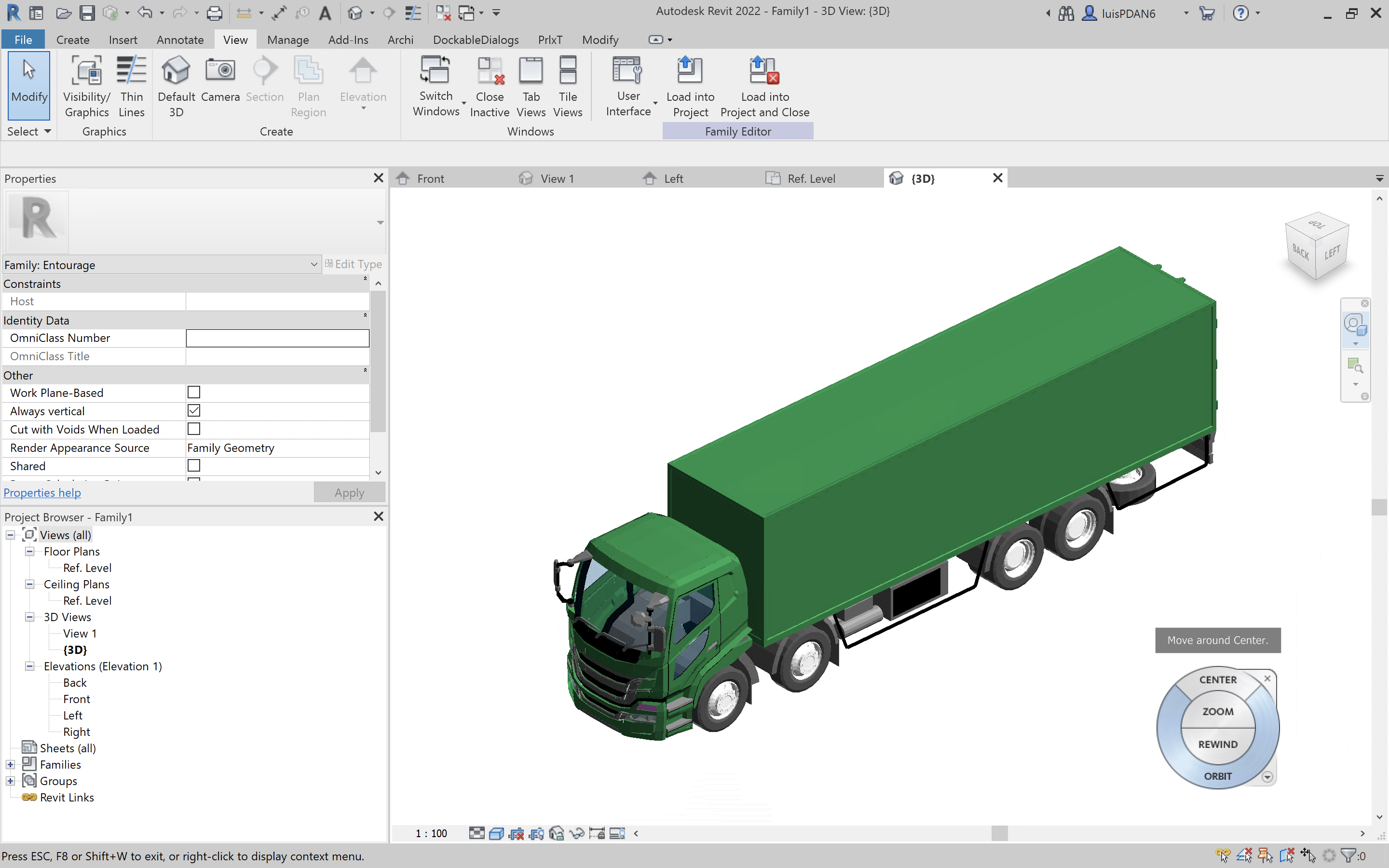 What Are the Benefits of Using Import 3D Extension for Revit?

The Import 3D extension creates native Revit objects, which means you do not need to convert your files before proceeding with your project. It means that you will save time, and thus you can complete the design faster. It is your extension if you want to use existing 3D models in your project.

It creates materials, colors, and transparency.

It accelerates the development of Revit families.

If you are working on producing Revit families, especially non-parametric, OBJ files can be brought into your families using the Import 3D Autodesk Revit plugin. When one reuses already created geometries, one dramatically reduces development time and operational costs.

One can also use other software packages like the free application Blender for modeling and import into an Autodesk Revit family to be used by architects and engineers.

When you want to exchange only 3D model data with other pre-existing tools easily, use the OBJ file format. It is not the most efficient format but is adequate for 3D object data. The OBJ file format is highly supported.

The Import 3D extension for Revit is an easy-to-use plugin to enhance your workflow. It supports OBJ files and allows you to import existing 3D models into your projects. You can also use this plugin to develop your Revit families from your imported OBJ files.